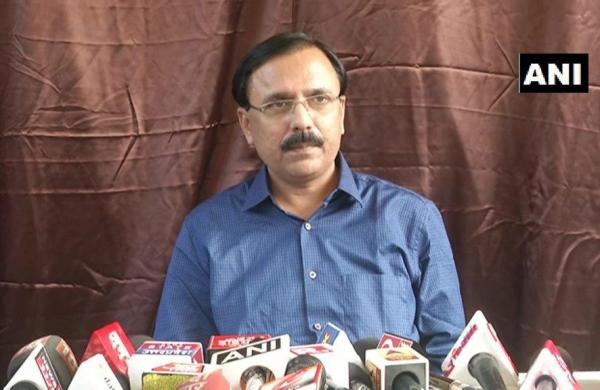 By Express News Service
LUCKNOW: Zufar Farooqui has been elected to head the UP Sunni Central Waqf Board (UPSCWB) for the third time in a row here on Tuesday. Farooqui defeated his nearest rival Imran Mabood Khan by one vote. Khan was supported by Samajwadi Party.

While Farooqui got six votes, advocate Imran Mabood Khan got five in a close contest. All 11 members of the board voted to elect the chairman.

UP Sunni Central Waqf Board tends to have 11 members of whom three are nominated by the state government and the rest eight are elected.

Last Friday, the board had elected 8 members unopposed followed by the nomination of three members by the state government on Saturday.

In the election for the broad members, only Sunni Muslims can contest.

The government-nominated members of the Board are social worker Sabeeha Ahmed, Sunni cleric and principal of Darul Uloom Firangi Mahal Maulana Naeem-ur-Rehman Siddiqui, and UP Department of Health and Family Welfare’s joint director Dr Tabassum Khan.

The last time the Board was appointed as per the Waqf Act of 1995 on April 1, 2015, for a five-year term. Amid the pandemic, the state government had extended its term by six months twice.