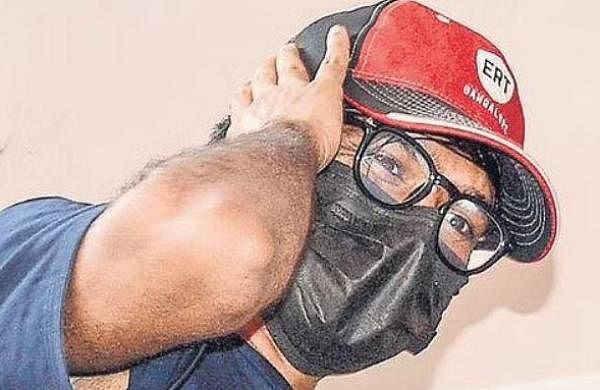 BENGALURU: Alt News co-founder Mohammed Zubair was brought to Bengaluru on Thursday by the special cell, Delhi police to recover his mobile phone and laptop, which he used for posting on Twitter in 2018 as part of investigation in the case.

A four-member team of the Intelligence, Fusion & Strategic Operations (IFSO) Special Cell of Delhi Police landed at the Kempegowda International Airport (KIA), Bengaluru in the forenoon and drove Zubair to his residence from where they recovered his electronic gadgets.

They were provided local assistance by Bengaluru City police. “The electronic gadgets will be sent for forensic examination to the Central Forensic Science Laboratory, Rohini,to retrieve old and deleted files,” said sources.

The team has left for Delhi with Zubair, they added. Zubair was arrested on June 27 on charges of allegedly hurting religious sentiments following a complaint by a social media user who referred to the former’s tweet from 2018. The police had registered an FIR against Zubair in connection with the complaint under Sections 153-A (promoting enmity between different groups) and 295-A (malicious acts, intended to outrage religious feelings) of the Indian Penal Code. Meanwhile, the Twitter handle, which had flagged Zubair’s tweet, has been deleted.