Zoey Deutch to headline Something from Tiffany’s 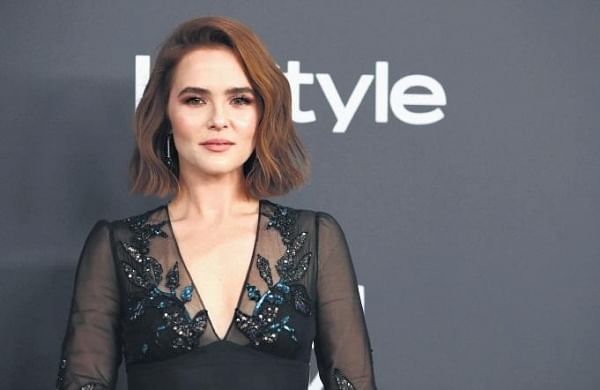 Actor Zoey Deutch will star in and produce an upcoming Amazon Original movie titled Something from Tiffany’s. Co-produced by Reese Witherspoon’s Hello Sunshine and Amazon Studios, the film will be directed by Daryl Wein from a script written by Tamara Chestna.

The film will follow a woman whose life is upended when an engagement ring meant for someone else leads her to the person she’s meant to be with. Something from Tiffany’s is produced by Reese Witherspoon and Lauren Neustadter for Hello Sunshine, and executive produced by Zoey Deutch.Meanwhile, Deutch will be seen next in The Outfit. The actor recently wrapped Not Okay, which she produces and stars in.