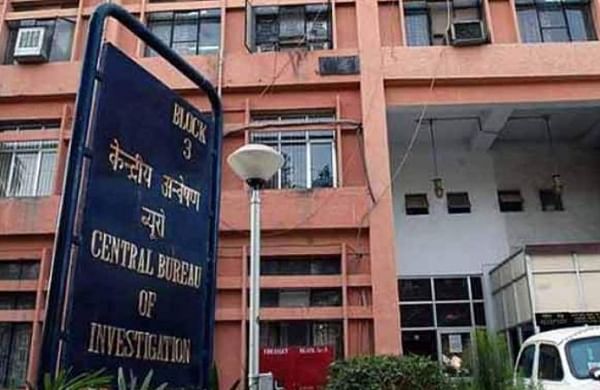 NEW DELHI: The CBI Monday repatriated one of its officers, who had joined the agency recently on deputation from the GST and Customs, to his parent service allegedly after he entered in a brawl with security guards and police personnel near his Faridabad residence, officials said.

They said the punitive action against Asish Solanki was taken immediately after his “improper behaviour” was brought to the notice of the CBI top brass, saying it is part of the agency’s zero tolerance policy towards its officials’ misbehaviour.

Solanki had joined the CBI as an inspector in April on deputation from the office of Chief Commissioner GST and Customs, Guwahati.

He was allotted the Bank Securities and Frauds Branch of the central agency recently, they said.

It emerged he was residing in Faridabad where he was allegedly partying Sunday night when security guards asked him to stop the noise, they said.

It is alleged that Solanki not only traded blows with the security staff but also with the local police, they said.

The Faridabad Police arrested him in the morning, they said.

When the matter was brought to the notice of top brass of the CBI in the afternoon, orders were issued immediately to repatriate him to his parent service Chief Commissioner of GST and Customs, Guwahati, they said.

The central agency also recommended disciplinary action against him for “improper behaviour”.