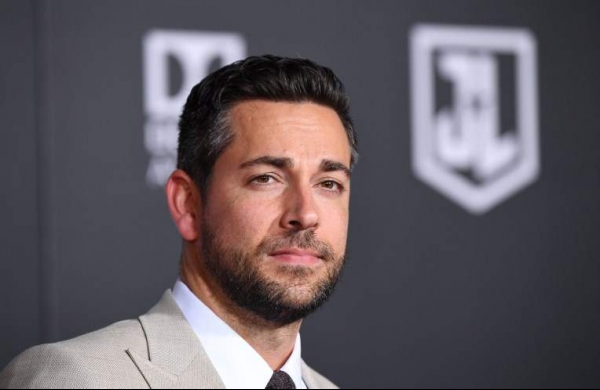 By Express News Service
Shazam! star Zachary Levi is all set to star in the live-action adaptation of Sony Pictures’ Harold and the Purple Crayon.

Harold and the Purple Crayon is a children’s book by Crockett Johnson that was published in 1955. It follows a four-year-old kid with an extraordinary imagination who crafts a world through the magical powers of a purple crayon.

The immense popularity that the book gained, led to multiple adaptations including animated shorts and television series.  As per The Hollywood Reporter, a live-action adaptation is in works with Levi starring, with writers David Guion and Michael Handelman (Dinner for Schmucks) attached.