Yuvraj Singh got a big blow, did not give permission to play in this tournament 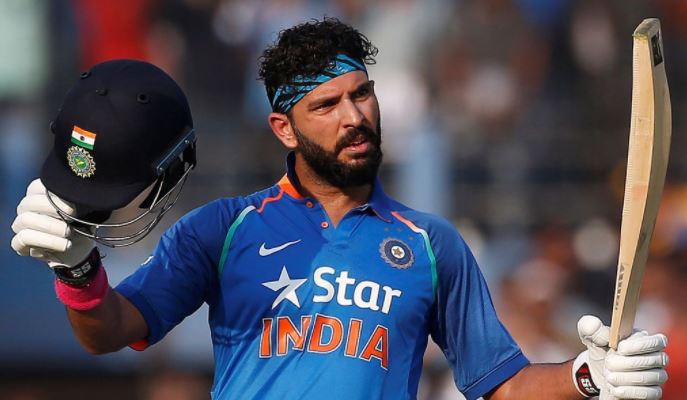 Yuvraj Singh’s return to domestic cricket has received a major setback. He was selected in the list of probables from Punjab for the Syed Mushtaq Ali T20 Trophy. After this, Yuvraj wrote a letter to BCCI President Sourav Ganguly asking him to give permission to come back from retirement and play.

The BCCI has not allowed Yuvraj. In such a situation, Punjab has made Mandeep Singh the captain of the 20-member team. Syed Mushtaq Ali Trophy is to begin from January 10. Yuvraj Singh announced his retirement from international cricket in the year 2019. He then played in the Global T20 in Canada and the T10 League in the UAE.

The BCCI does not allow cricketers associated with them to play in T20 or other leagues of other countries. But retired players can play in other countries. This is why Yuvraj played outside. But just a few months ago, he again expressed his desire to return to domestic cricket.