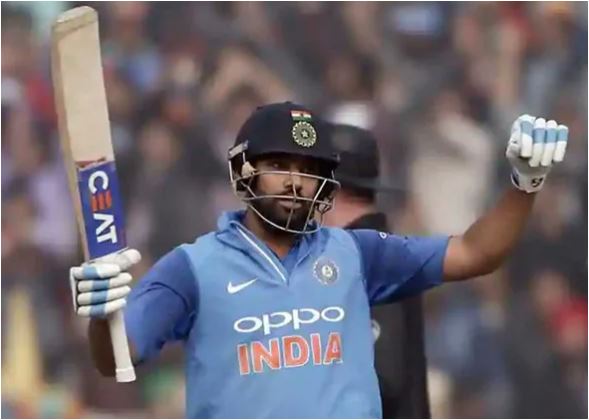 India’s limited-overs vice-captain Rohit Sharma is the only player in the sport to have scored a double century in ODI cricket on three different occasions. Rohit, who remains one of the finest openers in world cricket, spoke about his maiden double ton in the format against Australia in Bengaluru, suggesting the likes of Yuvraj Singh and Shikhar Dhawan wanted him to score a few more runs so that he could break Virender Sehwag’s record.

Rohit first reached the magical figure in 2013 against the Aussies at the M. Chinnaswamy Stadium in Bengaluru. While there were three more balls to go in the innings, the Hitman was dismissed on 209. Though the entire stadium was on its feet applauding the mind-boggling knock, the likes of Yuvraj and Dhawan were disappointed too as they wanted Rohit to surpass Viru’s innings of 219 which back then was the highest individual score in the format.

“When I went back after scoring the double century, someone was telling me that if you would have batted another over or so you would have broken Virender Sehwag’s record also,” Rohit said during a chat with Ravichandran Ashwin on Instagram Live.

“The expectation in the dressing room was really high. There were three or four guys who wanted me (Rohit) to score 10 or 15 more runs, Yuvi (Yuvraj Singh) was one of them and maybe Shikhar Dhawan too,” he revealed.