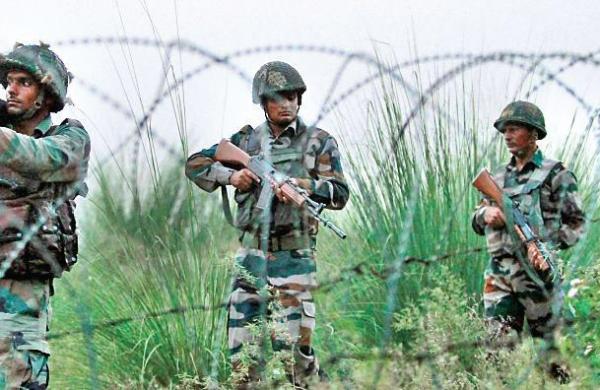 Express News Service
NEW DELHI: The Valley of Kashmir (UT of J&K) seems to be witnessing a phase of relative peace as per the data shared by the armed forces. While the number of youth joining various terror organisations has decreased substantially, the ceasefire violations have witnessed a sharp decline.

In various operations up to 8 July this year, the Army sources said to have neutralised 68 Terrorists. The figures in the corresponding period last year were 127.

“For the forces, the good part is that the number of youth picking guns is lesser than the number of terrorists killed in the same period,” told the source.

The decrease of terrorist-related activities on various parameters is also attributed to this year’s February 25 reiteration of the Ceasefire Violation agreement which has not been violated by the Pakistan Army, confirmed the source.

As per the figures shared there have been only 592 Ceasefire Violations (CFV) this year and those all were prior to ceasefire agreement. The decline stands out as the violations in the year 2020 in the corresponding period (till July 1, 2020) was 2301.

The forces are not putting their guards down as the terrorists have not stopped the activities. There were 57 Terrorist Initiated Incidents (TIIs) this year till 01 July which stood at 68 in the corresponding period in the year 2020. There were 173 TIIs in 2019 and it was 142 in 2020.

The soldiers along the 740 km long Line of Control continue with the same drills which they used to follow before the February CFV reiteration.