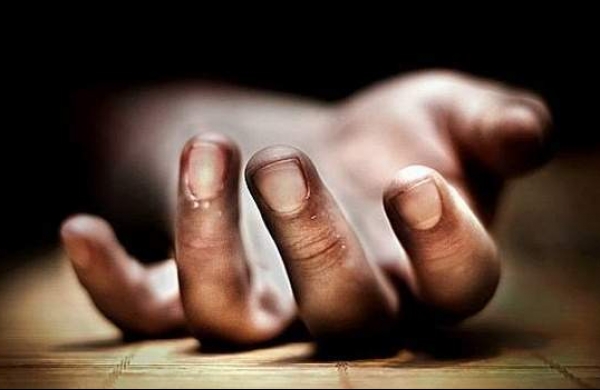 By PTI
RISHIKESH: A 26-year-old man died under mysterious circumstances at Kalagarh in Pauri district of Uttarakhand on Friday prompting his family to allege that he had died after being beaten up badly by the police.

Sonu Saini, who hailed from Bijnore district in Uttar Pradesh, had been picked up and interrogated recently by the police at Kalagarh in connection with the recent pilferage of a rifle from an outpost belonging to the State Tiger Protection Force.

The STPF outpost is located in Jhirna range of the Corbett Tiger Reserve.

He died soon after being released from detention.

Saini’s kin protested outside the Kalagarh police station alleging that he had died because of being tortured by the police during interrogation.

Pauri District Magistrate Vijay Kumar Jogdande said officials are on the spot trying to convince Saini’s family members to agree for a post-mortem to ascertain the cause of his death.