Yogi Adityanath to campaign for BJP today, polling on Dec 1 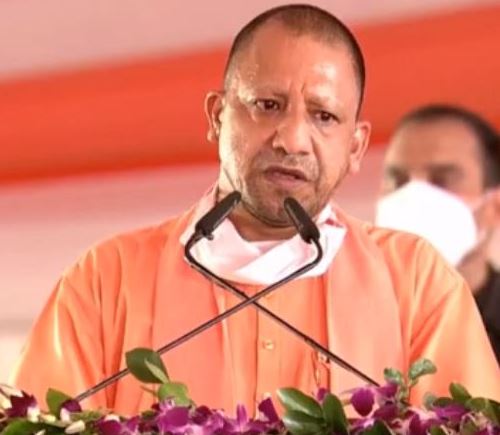 BJP is pulling out all stops for a ‘historic’ show in the civic polls, as the party views this as a great opportunity to make inroads into Telangana. Party heavyweights including Amit Shah are set to address public rally for the Civic polls. BJP President JP Nadda held a roadshow in Hyderabad yesterday.

Today, Yogi Adityanath will lead roadshow in Malkajgiri parliamentary constituency. Later, at Hyderabad’s old city, which is known as a base of All India Majlis-e-Ittehadul Muslimeen (AIMIM), Adityanath will address a public meeting at Shah Ali Banda.

On Friday, BJP President JP Nadda in Hyderabad stated that Yogi Adityanath in his public address is going to speak on the ‘Razakars’ who were the private militia of Nizam and had plans to make the Nizam accede his princely state to Pakistan instead of India.

oting will be held in 150 wards in the GHMC polls on December 1. The results will be declared on December 4.

In last GHMC election, TRS won in 99 wards. AIMIM won 44, with the remaining seven wards won by other parties and Independents.

Ahead of Uttar Pradesh CM Yogi Adityanath’s visit to Hyderabad for the upcoming Greater Hyderabad Municipal polls, Hyderabad Police Commissioner Anjani Kumar has said that action will be taken against provocative speeches made by any leader as it often leads to communal disturbances.