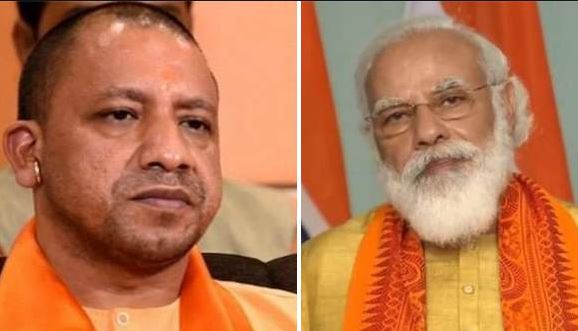 The Bharatiya Janata Party (BJP) has won six of the seven seats in the Uttar Pradesh Assembly by-election, while the Samajwadi Party (SP) has secured one seat in the state.