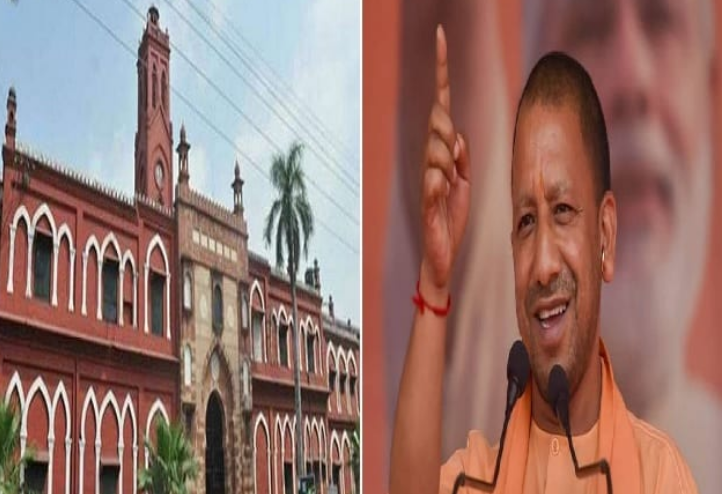 Chief Minister Yogi Adityanath visited Aligarh Muslim University on Thursday, in which several faculty members have died due to corona. He is the first Chief Minister of Uttar Pradesh to do so. The Chief Minister took stock of the arrangements made to prevent Corona infection and held discussions with Vice Chancellor Tariq Mansoor, and other officials. Two days ago, Adityanath spoke to the vice-chancellor over the phone and expressed concern over the deaths of 16 serving and 18 retired faculty members on campus.

He assured all possible help in terms of medicines and oxygen cylinders for Kovid treatment. According to an official release, the chief minister also inquired about the activities in the university. Aligarh Muslim University was established by Sir Syed Ahmed Khan in 1920 and became a Central University in 1921.

Adityanath would later visit Agra and Mathura to review the Kovid situation there. He will hold meetings with district officials and issue necessary instructions.