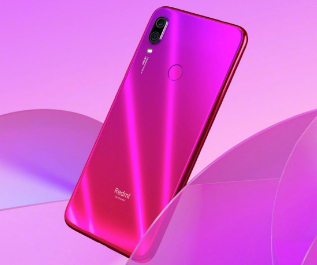 India is included in the world’s largest smartphone markets and in a recent study it has been told that which brand of Indian users like to buy smartphones. Chinese brands are at the top positions and Xiaomi has the largest market share among them. In the third quarter of this year too, Xiaomi sold the most number of smartphones and about 12 million smartphones were sold between August and October. The data related to the smartphone market has been shared by Canalys.

Vivo has also joined the top-3 smartphone brands, and in the third quarter this year, the company captured 17.6 percent market share with sales of about 88 lakh devices. Apart from this, Reality was at the fourth position, whose market share has increased to 17.4 percent as compared to 15.3 percent of the previous year. The company’s growth was around 23 percent, which is the highest among the brands in the market.