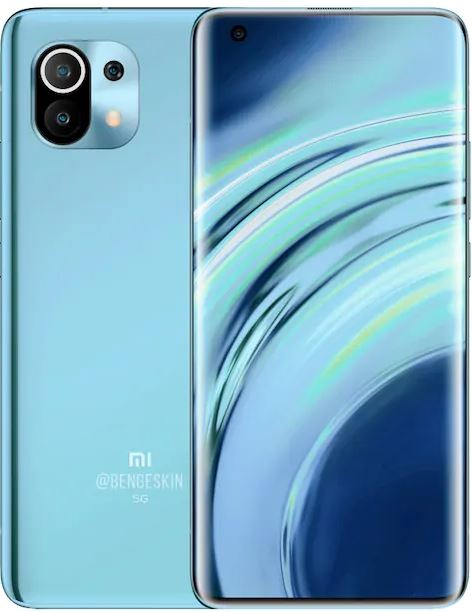 Xiaomi Mi 11 could launch on December 29, according to a new report. The phone will be a follow-up to the Xiaomi Mi 10 series and the Mi 10T series. Mi 11 will be powered by the latest Snapdragon 888 SoC, as previously confirmed by Xiaomi co-founder and CEO Lei Jun. Additionally, a camera imaging sample from Mi 11 may have been revealed by Redmi product director Wang Teng Thomas on Weibo. As of now, it is unclear when the phone will be launched but a previous report has also claimed an end-of-year release, adding weightage to the recent development.

According to a report by Gizmochina citing a source, Xiaomi is said to launch Mi 11 on December 29. It is unclear if this will be a global launch or a China-only launch. While the company has not officially shared the release date for the phone, a previous report from earlier this month also stated that the Mi 11 will launch sometime around the end of December. Two models are expected in the Mi 11 series as of now – the vanilla Mi 11 and the high-end Mi 11 Pro.

Coming to the camera sample, Redmi product director Wang Teng Thomas shared an image of Xiaomi Technology Park – the company’s Beijing headquarters – on Weibo. This particular post, unlike other posts from Thomas on the Chinese microblogging website, did not reveal which phone was used to capture the image, leading to speculations of it being taken on Mi 11. Thomas also somewhat acknowledged the fact that the phone’s name was missing when a fan pointed it out.