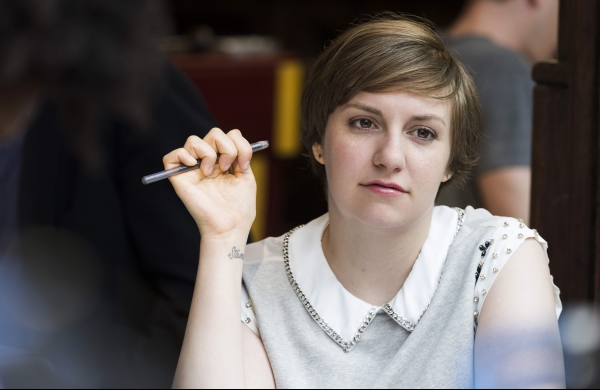 By PTI
LOS ANGELES: “Girls” creator Lena Dunham has completed work on “Sharp Stick”, her first feature film as a writer-director in over a decade.

According to Variety, Dunham also has a starring role in the indie which was shot successfully in secret and in compliance with COVID-19 protocols in Los Angeles over the past months.

The feature film is financed by FilmNation that will screen footage for potential buyers out of the European Film Market during the ongoing Berlinale film festival.

The multihyphenate described the upcoming directorial as an “incredibly personal” story.

“I made my last feature film 11 years ago in my family home with just a few close friends.

It’s a testament to FilmNation and my incredible producers, cast, crew and — especially — my COVID-19 compliance team that this experience felt just as intimate and creatively free.

“This story is incredibly personal to me and a continuation of my career-long mission to create a free dialogue around the complexities of female sexuality and to turn the idea of the ‘likable’ female protagonist on its head — and you can’t do that in this business on any scale larger than your mother’s living room without forward thinking partners.

Actors Paige and Bernthal also serve as executive producers on the film.