Would love to see more Jakob: John Cena on future of his ‘Fast and Furious’ character 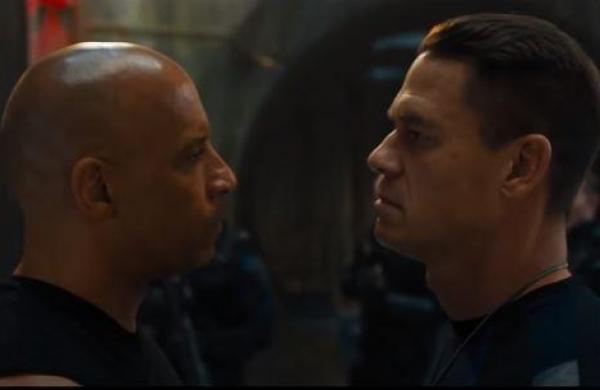 By PTI
LOS ANGELES: Hollywood star John Cena says he is ready to reprise his role of Jakob for another “Fast and Furious” movie if the audience enjoys watching “F9”.

The 44-year-old actor made his debut in the ninth installment of the long-running action franchise, which released in the US last week to box office success.

During an interview with Insider, the actor was asked whether he would like to return for the franchise’s tenth chapter.

To this, Cena said, “I’m a fan. So, I want to say that I would love to see more Jakob. As the rookie on the squad, I’m not near high enough to make any of those decisions.”

“I just really hope that the world enjoys ‘F9’. If they enjoy it, maybe I’ll get another shot,” he added.

Since its release, the movie has grossed over USD 400 million at the global box office.