Would love to make a film in India: Emmy-winner Anthony Wonke 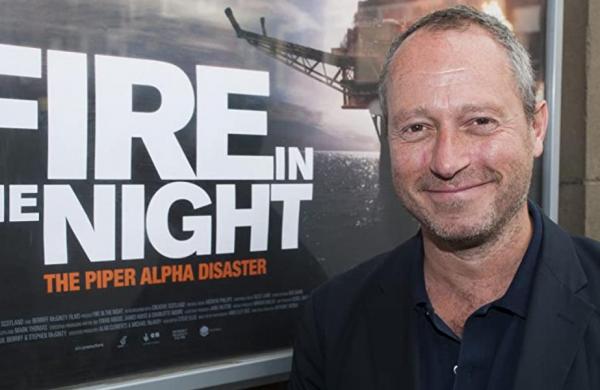 By Express News Service
Emmy and triple Bafta-winning director Anthony Wonke says he would love to make a film in India, and is just waiting for the right story. “I have made some short films in India and completely love the country. I’ve also worked with Indian film crews who are brilliant but, yes, I’d love to make a film in India. I just need to find the right story,” Wonke said.

Wonke’s latest work includes a documentary about Scotch whisky icon Johnnie Walker, titled The Man Who Walked Around The World.

It is an independent feature documentary that aims at exploring the global cultural impact of the whisky over a 200-year journey that started in a grocery shop. He has previously helmed the 2015 British documentary film on Portuguese football superstar Cristiano Ronaldo, titled Ronaldo.