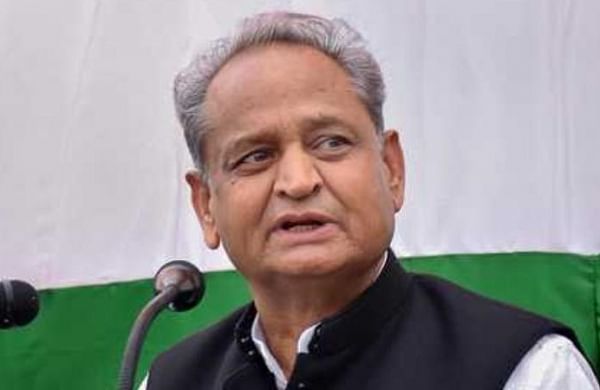 JAIPUR: The world’s third-largest cricket stadium is going to be built in Jaipur, and Rajasthan Chief Minister Ashok Gehlot and BCCI president Sourav Ganguly on Saturday laid the foundation stone of the project virtually.

BCCI secretary Jay Shah also joined the event virtually. Before the foundation stone laying ceremony, Rajasthan Cricket Association (RCA) officials performed a ‘bhoomi pujan’. This stadium is being built on the Jaipur-Delhi bypass, as per an official statement.

RCA president Vaibhav Gehlot said a target has been set to complete the construction in three years. It will be the second-largest cricket stadium in India and the third-largest in the world, he said, adding that it would seat 75,000 spectators.

“Today is a golden day for Rajasthan cricket. Former RCA president C P Joshi dreamt of the association having its own stadium in Jaipur. The atmosphere of professional cricket is being created in Rajasthan,” Chief Minister Gehlot said.

A stadium each will be built in Jodhpur and Udaipur as well, the statement said. Seven out of the 10 big stadiums in the world are in India, and this new stadium of Rajasthan will be in the third place, it added.

BCCI president Ganguly said that a lot of resources have been developed in the last 10 years. “Today, BCCI is the leading cricket board in the world. Even if we talk about junior cricket or Ranji, the Sawai Man Singh stadium here is the best, but now it is a matter of happiness that we are building the third-largest stadium in the world,” he added.