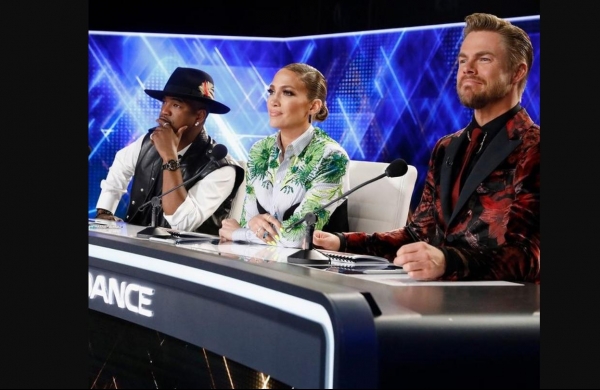 By PTI
LOS ANGELES: “World of Dance”, the reality competition series featuring and executive produced by Jennifer Lopez, will not return for a fifth season at NBC.

The nonscripted show featured dance performers, including solo acts and larger groups, representing any style of dance, competing for a grand prize of USD 1 million.

According to Deadline, the network did not renew “World of Dance” in its summer scheduling plans, after it unveiled the premiere dates for shows such as Amy Poehler and Nick Offerman’s “Making It”, the comeback of “American Ninja Warrior” and “America’s Got Talent”.

Unlike its first three seasons, the fourth chapter of “World of Dance”, which aired last year, did not score much on the ratings.

The show, which was launched in 2017, was the first big launch of an ambitious new slate of NBC’s in-house reality efforts.

It was created in partnership with the World of Dance enterprise, which produces dance competitions and events in more than 25 countries.

The series is produced by Universal Television Alternative Studio in association with Nuyorican Productions and World of Dance.

The format has also been remade in a number of territories globally including Thailand, Philippines and Poland.