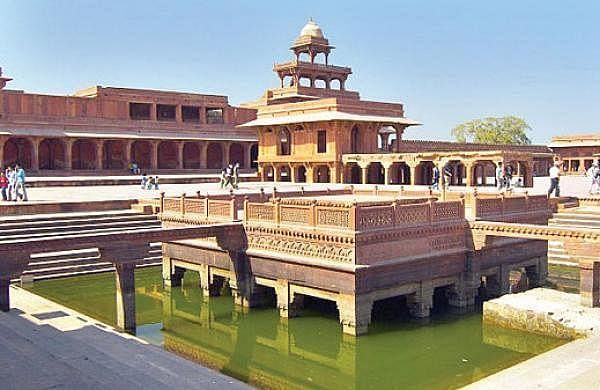 NEW DELHI: Entry to all centrally protected historical monuments and sites will be free on Friday to mark the commencement of World Heritage Week celebrations, according to an order issued by the Archaeological Survey of India.

World Heritage Week is celebrated every year from November 19 to 25.

At present, 3,691 monuments across India are protected by the ASI, with the highest number, 745, in Uttar Pradesh.

Among these 143 sites and monuments are ticketed.