Working on the sets of ‘Tom & Jerry’ was fun: Ken Jeong 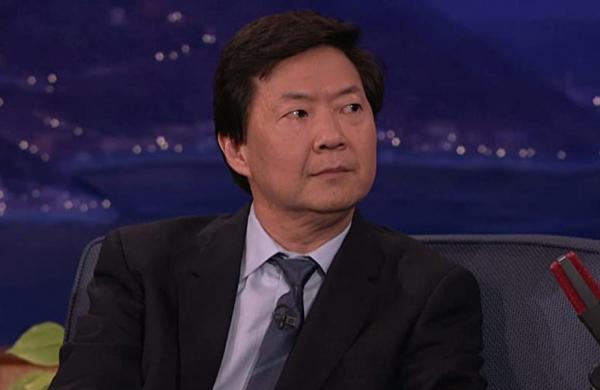 By Express News Service
Actor Ken Jeong says working in the upcoming film, Tom & Jerry, was fun because he is a fan of Michael Pena and Chloe Grace Moretz, who topline the cast of the live action-CGI animation comedy.

In the film, Jeong will be seen in the role of a Chef Jackie. “He is a stressed-out person with anger issues, catering the biggest wedding of his career – of his life – and everything is riding on this one day,” he said, about his character.

Pena essays a hotel owner named Terence, who wants good publicity, while Moretz will be seen as event planner Kayla in the film.

The actor’s first day of filming involved a confrontation between his character, Kayla and Terence. “It was so much fun because I am a fan of both Chloe and Michael. And I had worked with (the film’s director) Tim Story before, so we’re old friends,” he said.

The film also features Rob Delaney, Colin Jost and Ken Jeong and Pallavi Sharda, and re-loads the escapades of the mischievous duo of Tom the cat and Jerry the mouse. The Warner Bros. project will release on February 19.