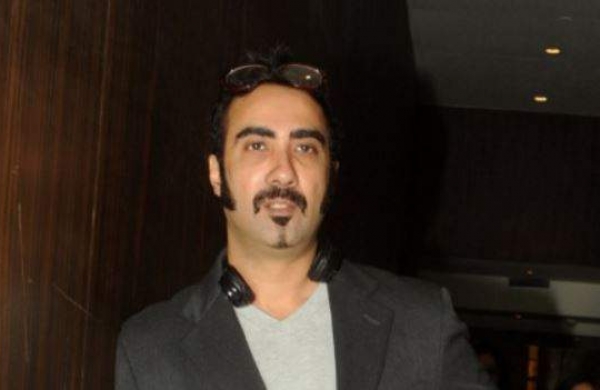 By PTI
NEW DELHI: Actor Ranvir Shorey, the star of cult movies such as “Lakshya”, “Khosla Ka Ghosla” and “Mithya”, says he has always aimed to strike a balance in his career by playing “a bouquet of characters”.

Shorey, who reprised his role of Kalpesh Patel on the second season of the Eros Now sitcom comedy “Metro Park”, believes streaming platforms have come as a boon for actors in exploring a character.

“For an actor, a series is a better proposition because you get more time to flesh out your character. Although a series might be more work, it is definitely more satisfying as opposed to a film or a short film,” the 48-year-old actor told PTI in an interview.

Asked whether dark stories have found more space on the OTT platforms, Shorey said such content may attract more attention but all kinds of stories are being explored in the medium.

“Frankly it’s a great time. There are different kinds of stories being told whether they are comedies, thrillers, action or dramas. A lot of good stories are being created and we should look at this time as a boon for storytelling.

“Metro Park”, a sitcom drama about an Indian Gujarati family living in Metro Park, an Indian-American majority neigbourhood in New Jersey, United States, was a success that gave the actors an opportunity to explore the second season in a “bigger, better, grander and crazier” way, he said.

“It was the first thing that we shot after the lockdown ended. Everybody was scared and we had the whole department called the COVID-19 compliance department which was very strictly looking at whether the rules were being followed or not.

“The shoot was done in a bio bubble scene. I have shot two three things since then here in India and obviously things have changed. This is just one more added pressure (to work with),” the actor added.

Shorey said he was attracted to “Metro Park” as he wanted to play a Gujarati character.

“I had played a Gujarati guy in ‘Honeymoon Travels Pvt Ltd’, in which the story and the character get cut short suddenly early in the film. I always wondered. I guess I would have liked to explore the character a little bit more. When I was offered this show, it was a big attraction for me,” he said.

The actor believes the conflicts that the family deals with as immigrants is a story that resonates with many.

“‘Sarabhai vs Sarabhai’ was also a sitcom with a Gujarati family but this gives a more international feel. This is a sitcom that can be viewed by anyone because the themes and conflicts are universal.

“Most of the people who live in the US are immigrants so they understand the struggle to retain your cultural identity and assimilate in the new culture as well.”

Shorey will next be seen in “Mumbaikaar”, a film directed by Santosh Sivan.