Won’t engage in a verbal war with Indian players: Warner 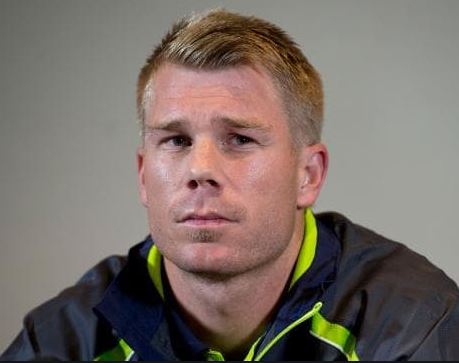 Australian left-handed star opener David Warner, taking lessons from the previous Test series defeat against India in 2018-19, has said that this time the Australian players will not get entangled in the verbal war with Indian players and feelings Will keep you in control

During the Test series last year between India and Australia, there was a lot of fighting between many players, in which there was a lot of discussion between Australian Test team captain Tim Paine and Indian skipper Virat Kohli and wicketkeeper Rishabh Pant. India won this Test series 2–1, after which many former players of Australia advised the team not to get involved in the war of words with Indian players, especially Virat.

Warner, however, also hinted that when the Indian team captain Virat Kohli returns home for the birth of his first child after the first Test match and Ajinkya Rahane will become the captain in his absence, perhaps the Australian team can adopt a strategy of war .

Warner said, “For me personally this series is about doing well. Last summer, when I came after the tour of England, I was very disappointed and wanted to focus more and more attention on my game. I took a different approach and was successful in it and this time it is my priority to regain my rhythm. “