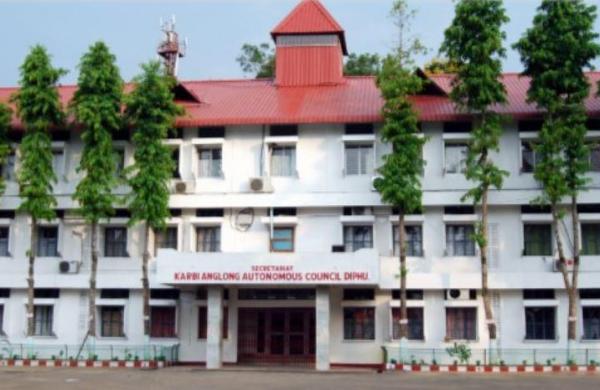 The NSCN-IM, which has been in a peace mode since 1997 following its signing of a ceasefire agreement with the Central government, said the agreement to create the council was aimed at appeasing six Assam-based tribal insurgent groups, active in Karbi Anglong.

“Land alienation is the major point of conflict in Northeast, particularly Assam and Nagaland… The issue in focus is Karbi Anglong, earlier known as Rengma Hills. Their (Rengma Nagas’) historical status as the true sons of the soil cannot be questioned. For the same reason, the Rengma Nagas have a glorious history, vis-à-vis their relations with the Ahoms and the British rulers,” the NSCN-IM said in a statement.

The outfit said no authority should go far enough to override the interests of the Rengma Nagas “who are the legitimate owners of the land under the questionable proposition”. It said taking cognisance of this historical status, the Rengma issue in Assam constitutes one of the important agendas of “Indo-Naga political talks” pending final decision.

“Significantly, the Naga political movement is all about land and people because land represents economic, political and social power and identity of the people. The Naga people had sacrificed countless lives in the course of the movement. It is a trail of blood, sweat and tears as no sacrifice comes too big for the Nagas to defend their God-given lands,” the statement further said.

The NSCN-IM made it clear it would not accept alienation of the Nagas’ ancestral land since it is tantamount to undermining the spirit of the political talks.

“The Rengma Nagas are not lost people or immigrants like others in Karbi Anglong. The NSCN-IM would not allow them to be driven to the edge without considering their historical factual status. Thus, the NSCN-IM) makes it loud and clear that any agreement that victimizes the Rengma Nagas would not be acceptable to the Nagas in general and to the NSCN-IM in particular,” the statement added.