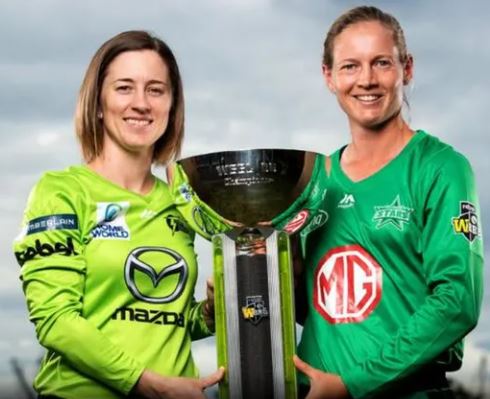 Melbourne Stars, who are led by Meg Lanning, comprehensively defeated Perth Scorchers Women by 7 wickets in the first semi-final of the WBBL 2020. They also ended up the league phase at the top of the table with eight wins, three losses and three no results. Lanning’s side has some prominent of the most prominent players of the format who will look to guide their side to a win in the WBBL 2020 final.

On the other hand, the Thunder, who are led by Rachel Haynes, beat defending champions Brisbane Heat by 12 runs in the second semi-final of the WBBL 2020. The Heat were cruising at one point of time in their chase of 143 but the Thunder bowlers pulled things back in the last five overs by picking 6 wickets in 19 balls and gave away just 12 runs.

They finished the league stage with seven wins, five losses and two no results. While Melbourne will look to lift their maiden WBBL title, the Thunder will look to replicate their heroics from the maiden edition to win the WBBL trophy.