Women have not received salary for 10 months, warning to stop work in Gothan

Gothan, salary, Warning given to women for 10 months, work off 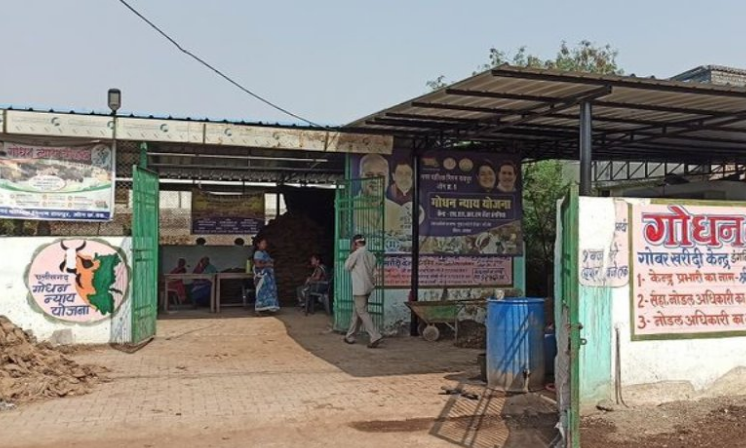 The state government’s Godhan Nyay Yojana may suffer a major setback. 9 Gothans operating in Raipur division can be closed simultaneously, because the women working in Gothan have not been paid for the last 10 months. In such a situation, women are not in a position to work. From the beginning of the Godhan Nyaya Yojana, women working in Gothan were told that after 40 days they will be given salary, but today it has been 10 months, they are only being assured.

Women working in Gothan say that if the government does not take any decision in their interest soon, they will not work in Gothan. Explain that a total of 9 Gothans are being operated under the Godhan Nyaya Yojana in Raipur division and the same situation is being seen in all.

Shail Sahu, working in the Gothan of Zone-1, said that he has been working continuously for the last 10 months but the salary was not received at all, only assurance is being given. How long will we work like this for free? The state government must think about us, if they do not consider it soon, then we will stop the work.

Subhadra Tiwari, a woman who works in the Gothan of Zone No. 2, says that she is very much disturbed. In the Corona era, everyone’s employment has been snatched and they are not getting salary as well.

Pushpa Verma, who works in the Gothan of Zone No. 4, said that we are assured repeatedly in the name of salary. We were told that after 40 days we will be given salary but it is too much time. We did not find anything, these are the pictures of the whole 9 gothans, not 1,2, of Raipur.