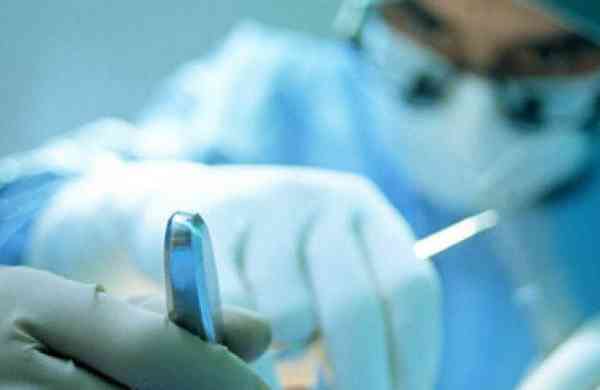 By PTI
NOIDA: Five doctors of a private hospital in Noida have been booked for alleged laxity that led to the death of a woman shortly after she gave birth to a girl, officials said on Thursday.

The child had taken birth at the private hospital in Sector 51 in April 2020 but the mother was referred to another hospital by the doctors after her condition deteriorated post-delivery, the officials said.

The child’s father, a local resident, had alleged negligence by the hospital and moved court, which had directed that an FIR be lodged in the case and the matter probed, they said.

“The FIR was lodged at the Sector 39 police station in Noida on Wednesday. The deceased’s husband has alleged laxity by the city-based hospital,” Noida Additional Deputy Commissioner of Police Ranvijay Singh said.

“An investigation has been launched and technical experts are being consulted. Further action will be taken based on the evidence,” Singh added.