Woman stabbed, ‘forced to consume acid’ by neighbour in UP 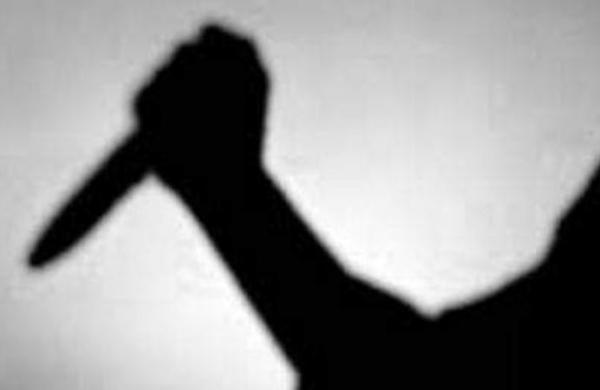 By PTI
BUDAUN (UP): A 30-year-old woman was allegedly stabbed by her neighbour in Uttar Pradesh’s Budaun district, with her family accusing the suspect of also forcing her to consume acid.

Police, however, did not confirm charge of giving acid to the woman.

Satyendra Singh entered the house of Kajal at Kasimpur village in Kadar Chowk area late on Monday night, forced her to consume acid and was stabbed by him, according to a complaint by victim’s family.

The woman was rushed to a hospital, which referred her to Bareilly for better treatment.

An FIR has been registered and Singh was arrested, Superintendent of Police Sankalp Sharma said.

The reason of the attack is not known yet as the woman could not speak and a probe is on, the SP said.

The woman used to live with her children and family members as her husband worked in Delhi as a labourer, police said.