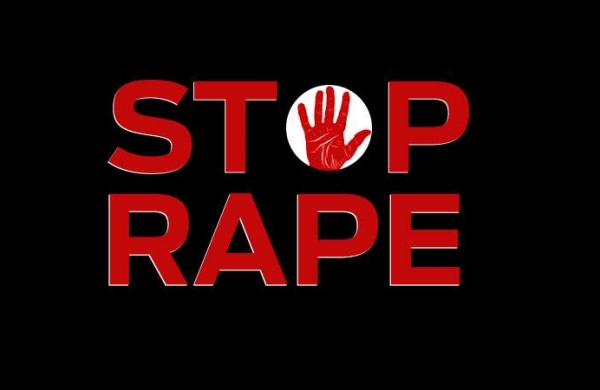 By PTI
RAIPUR: A 19-year-old woman has been allegedly raped by a man, while his three friends also tried to sexually assault her in Chhattisgarh’s Raipur district, a police official said on Thursday.

The incident took place late Tuesday evening following which two of the accused men have been arrested, while the two others, who are minors, have been detained, he said.

At around 8.30 pm on Tuesday, when the survivor and her two male friends were sitting at a deserted place while returning from a market, the four accused reached there on a motorcycle.

They allegedly beat up the woman’s friends, took away their cash and forced them to leave, the official from Mandir Hasaud police said.

One of the accused, aged 22, then allegedly raped the woman, the official said.

When his other associates also tried to sexually assault the woman, some locals reached there.

The accused then fled from the spot, he said.

Later, the survivor along with her parents went to the police station and lodged an FIR.

The police subsequently arrested two of the accused and detained two minor boys.

A case has been registered under relevant Indian Penal Code sections, the official said.