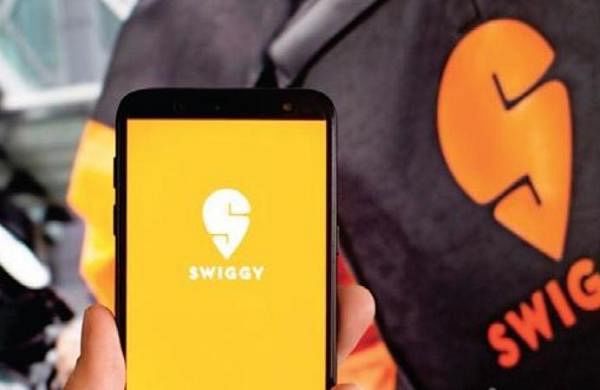 Prapthi, a Delhi-based woman, revealed on Twitter that a Swiggy agent has been harassing her by sending ‘creepy’ messages on WhatsApp. She tweeted a screenshot of the message, too.

Taking to Twitter, Prapthi said: “I’m sure that most women here can relate to this. I got a grocery delivery from Swiggy Instamart on Tuesday night. The delivery guy sent me creepy messages on WhatsApp today. Not the first time, not the last time something like this is happening.” Later, the woman lodged a complaint with Swiggy’s customer service team.

“Please do not take harassment allowed by your app lightly,” she told Swiggy, adding that agents knew their clients’ addresses and can put them in a dangerous situation.

“I’ve been in a position when an incident evolved into a real physical threat as a result of law enforcement agencies’ inaction. So this was a trigger,” Prapthi stated, adding that she will no longer order food late at night or while she is alone at home as a result of the incident.

Swiggy’s customer service team and the CEO’s office contacted her, stated Prapthi in an update shared on June 15 “They listened to me and informed me that they would take all necessary steps to stop it and learn from it so that it would not happen again,” she wrote.

Apps such as Swiggy and Zomato use number masking technology — this way, their agents as well as customers can contact each other via calls/texts on the app platform (a data call using the phone’s Internet services) without knowing each others’ phone numbers.

Here, the Swiggy delivery agent obtained Prapthi’s phone number because she had placed a voice call to him, and then he messaged her on WhatsApp. “What I’ve understood is that the number masking function works if we use the app each time we call the delivery partner. If we have used the app once to call them and then use our call log to call them again, they see our number”, Prapthi speculated in her Twitter thread.

Few Twitter users meanwhile encouraged her to report this incident to the police.