crime against women, rape, UP crime 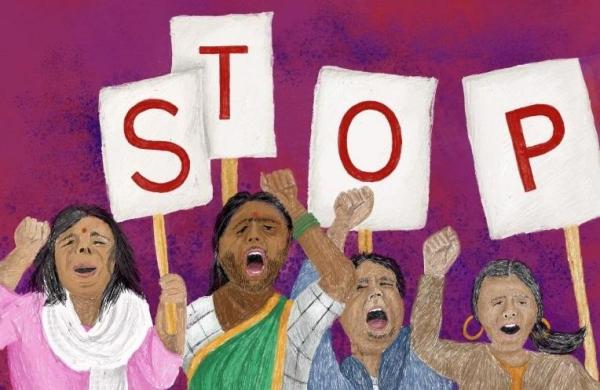 By PTI
BADAUN: A 32-year-old woman was allegedly gang-raped in the jungles of Faizganj Behta police station area about five months ago but the incident came to light after the video of the incident went viral on social media recently, police said on Friday.

In the complaint, the woman has stated that about five months ago she had gone to the jungles to collect wood when five youths gang-raped her while the sixth one made a video of the incident, police said.

She said that the culprits threatened to make the video viral and kill her husband and children if she told anyone about the incident, police said.

It was only after the video was circulated on social media that she registered a complaint, police said, adding that the accused were apprehended late Thursday night.

SSP Badaun, Sankalp Sharma said one of the accused had also sold the video to some people in the village and surrounding areas for Rs 300.

Investigations are on and strict action will be taken, he added.