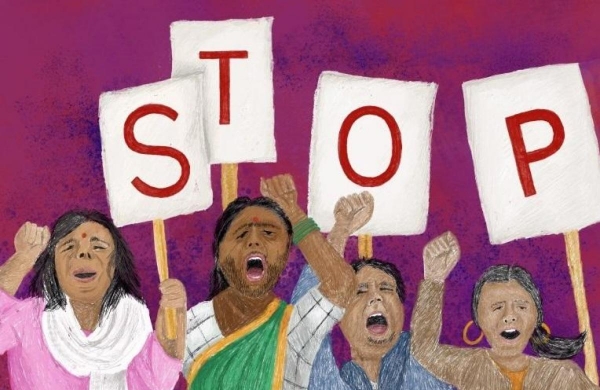 By PTI
GONDA: A constable has alleged that she was raped by a colleague in Uttar Pradesh’s Gonda district, officials said on Wednesday.

A case was registered in this regard on Tuesday night at the women police station, they said.

Superintendent of Police Shailesh Kumar Pandey said the policewoman accused the constable of raping her on January 10 on the pretext of showing her his room.

The woman alleged that he also threatened her of dire consequences if she resited.

Based on her complaint, a case was registered against the constable, the SP said.

Pandey said the woman constable has been sent for a medical examination.

Efforts are on to trace the absconding accused, police said.