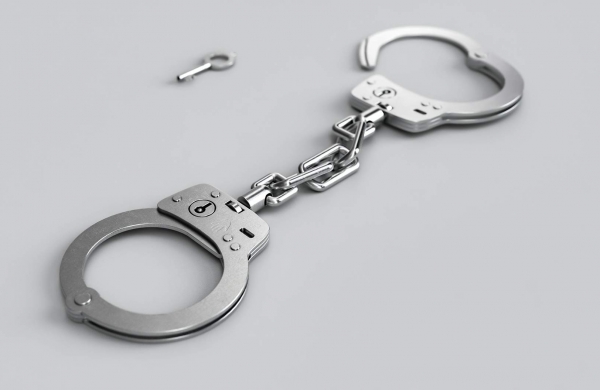 By PTI
JAIPUR: A Rajasthan Police Service officer was arrested on Sunday for allegedly demanding sexual favours from a woman for acting on her complaints, an Anti-Corruption Bureau official said.

ACP Bohra had first demanded money from the woman, who had lodged three complaints, including one of rape, ACB DGP B L Soni said, adding after the woman expressed her inability to give him money, he began demanding sexual favours from her.

The accused forced the victim woman to meet him after office hours, the DGP said, adding the ACP was arrested after the woman’s complaint was verified and the officer called the woman to his place on Sunday, a holiday.

The residence and other locations of the accused ACP too are being searched, the DGP said, adding a case has been registered against the officer under various sections of the Prevention of Corruption Act.