‘Wizard of Oz’ remake in works at New Line Cinemas 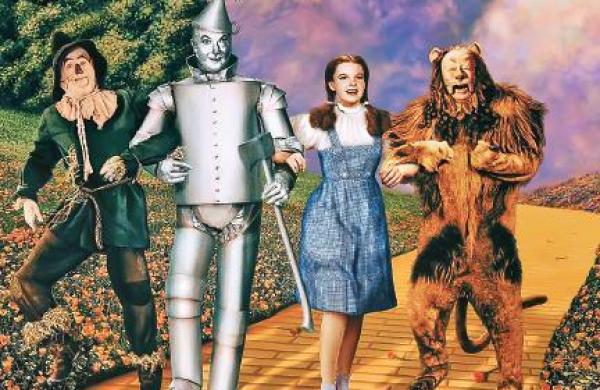 By Express News Service
A Wizard of Oz remake is in the making at New Line Cinema. The Wizard of Oz is a retelling of L Frank Baum’s beloved book The Wonderful Wizard of Oz. After being adapted multiple times to the screen, with the most popular one being the 1939 musical starring Judy Garland, one more adaptation is on cards now. This time, Nicole Kassell (Watchmen) will be directing the film.

According to Variety, New Line has promised that the upcoming film will be a “fresh take” on Dorothy and the Land of Oz, adding that it can “draw on other elements” from Judy Garland’s Wizard of Oz-like the prized ruby-red slippers.

“I am incredibly honored to join Temple Hill and New Line in bringing this beloved classic to the screen,” Kassell said in a statement to Variety. “While 1939 musical is part of my DNA, I am exhilarated and humbled by the responsibility of re-imagining such a legendary tale.

The opportunity to examine the original themes — the quest for courage, love, wisdom and home — feels more timely and urgent than ever. These are profoundly iconic shoes to fill, and I am eager to dance alongside these heroes of my childhood as we pave a newly minted yellow brick road!”

Darren Lemke and the duo of Neil Widener and Gavin James wrote the previous screenplay drafts. Marty Bowen and Wyck Godfrey from Temple Hill and Marc Platt will be producing the film with Isaac Klausner executively producing it.

Notably, Kassell recently won an Emmy and a DGA award for HBO’s Watchmen. Her first feature The Woodsman premiered at Sundance Film Festival in 2004. Her upcoming projects include directing the HBO pilot The Baby and Participant Media’s Silver Seas.