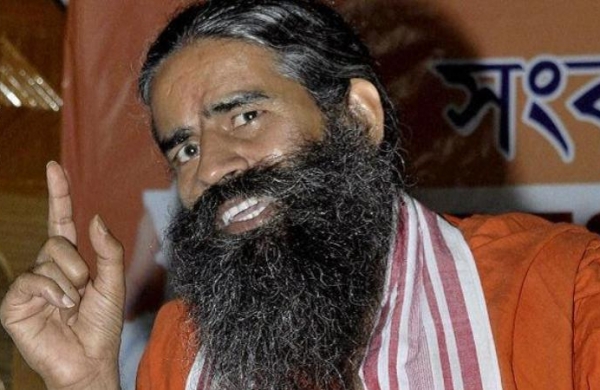 By PTI
NEW DELHI: Yoga guru Ramdev on Sunday withdrew his recent statements on allopathic medicine which had triggered strong protests from the medical fraternity.

Responding to a letter from Union Health Minister Harsh Vardhan, Ramdev said he wants to put the matter to rest.

Citing a video circulating on social media, the Indian Medical Association (IMA) had on Saturday said Ramdev claimed that allopathy is a “stupid science”.

He also allegedly said medicines such as remdesivir, fabiflu and other drugs approved by the Drugs Controller General of India have failed to treat COVID-19 and “lakhs of patients have died after taking allopathic medicines.”

In a strongly-worded letter to Ramdev on Sunday, Harsh Vardhan said his remarks on allopathic medicine were “extremely unfortunate”.

“The statement disrespects the corona warriors and hurt the sentiments of the country. Your statement on allopathy can break the morale of healthcare workers and weaken our fight against COVID-19,” he said.

Vardhan further said allopathic medicines have saved lives of crores and comments that the drugs are responsible for death of lakhs is “extremely unfortunate”.

Replying to the minister’s letter, Ramdev in his statement said he respects all forms of medical science and allopathy doctors have saved people during the pandemic by risking their own lives.

“I accept that allopathy has shown remarkable progress in life-saving system (jeevan raksha pranali) and surgery and has served humanity,” he said.

Regarding the video in question, Ramdev said he was actually reading out messages forwarded on WhatsApp.

“…if that has hurt sentiments of anyone, then I regret it,” he added.

“…the allopathic doctors should also not mock the Indian medical systems like ayurveda and yoga by calling it as ‘pseudo-science’ as it hurts crores of people…,” he asserted.

Earlier, the IMA said Ramdev’s remarks should be “considered as hate speech” and he should be booked under the Epidemic Diseases Act for misleading people by making “untutored and unlearned” statements.

“We demand an unconditional public apology from Ramdev to allopathy and its practitioners,” IMA had said.