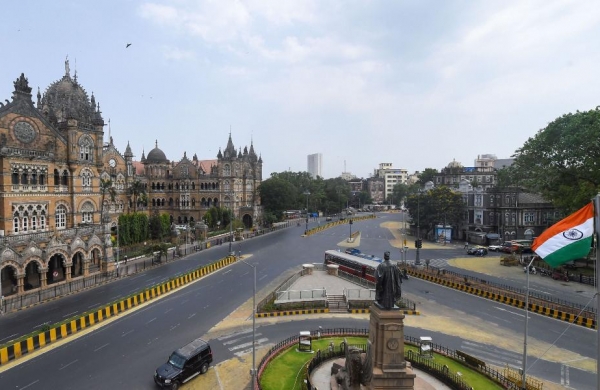 By PTI
MUMBAI: Though new coronavirus cases are showing a steady decline in Maharashtra, high fatality rate in 12 districts in the second COVID-19 wave remains a cause of concern for the government, officials said on Thursday.

Maharashtra, which was recording more than 60,000 new cases daily at the peak of the second COVID-19 wave, is now registering less than 30,000 infections, reflecting an improvement in the overall situation.

However, a dozen districts, most of them in the Vidarbha region and some of them tribal dominated, have been hit hard by the second wave of the pandemic which began sweeping the state from mid-February.

Non-availability of adequate healthcare infrastructure is being cited as the main reason for high death rate in these districts.

Dr Avinash Supe, chairman of the state death audit committee, said, Non-availability of sufficient medical infrastructure in these districts is one of the key reasons behind such high mortality.

“The state has a good infrastructure of basic medical care such as primary health centres, but there is limited infrastructure to treat patients of COVID-19 who develop a variety of complications.”

Nandurbar, which has a vast tribal population, had reported 169 deaths between March and December 2020 when Maharashtra was in the grip of the first COVID-19 wave.

However, in the first five months of 2021 (till May 26), 422 people have succumbed to the COVID-19 infection in Nandurbar, according to official figures.

Similarly, Nanded district reported 1,468 COVID-19 deaths since January this year as against 663 last year (March-December 2020), as per government data.

The situation was even worse in the tribal district of Gadchiroli.

It reported 87 deaths in the first wave, but the second wave has claimed 316 lives so far, the figures showed.

Health officials are making all out effort to convince people to get vaccinated in these districts.

There are some 18 medical colleges in the state which are attached to hospitals, an official said.

The state government has permitted opening of another 6-7 medical colleges under public private partnership in different districts to improve overall medical services, the official said.