With Atmanirbhar Bharat, is Modi bringing back ‘Nehruvian protectionism’? 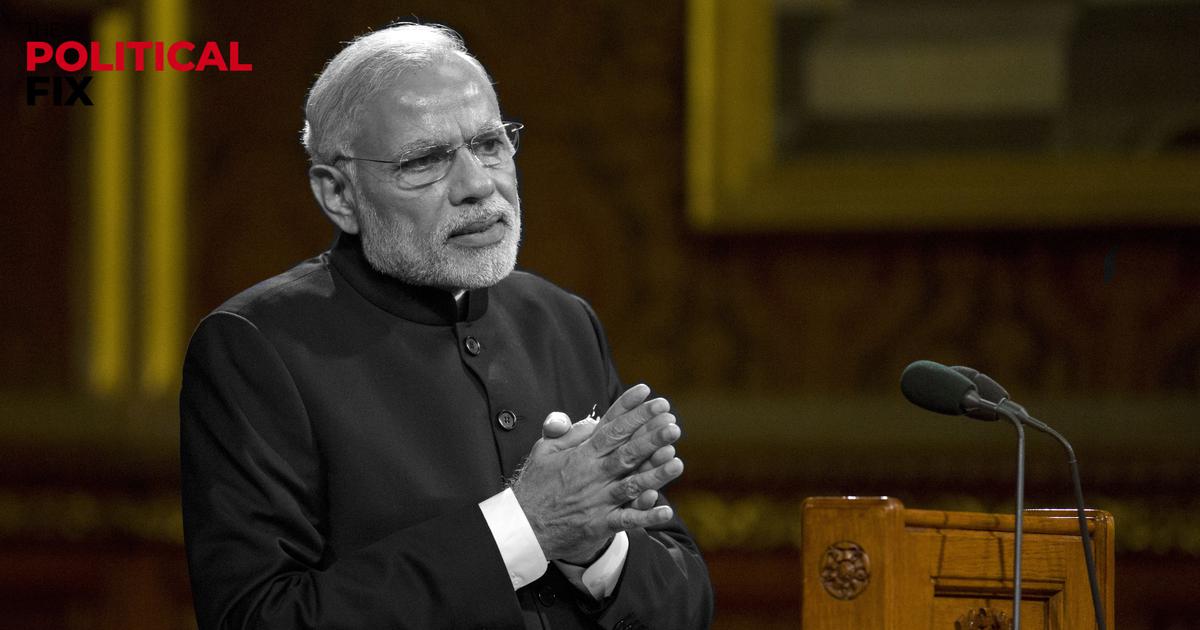 The Big Story: Shut the stable door
This was Indian Prime Minister Narendra Modi in January 2018 at the World Economic Forum in Davos:

“Forces of protectionism are raising their head against globalisation. Their intention is not only to avoid globalisation themselves but also to reverse its natural flow. The result of all this is that we get to witness new types of tariff and non-tariff barriers…

Many countries are becoming inward-focused and globalisation is shrinking and such tendencies can’t be considered lesser risk than terrorism or climate change.”

“One of our friends from Bihar, Shriman Himanshu has written to me on the Namo App that he dreams of the day when India reduces imports to the bare minimum…be it the import of petrol, diesel, fuels, electronic items, urea or even edible oils.

I understand his sentiments. There are many products that find their way into the country from outside resulting in wasteful expenditure on part of the honest tax payers. Their substitutes can easily be manufactured in India.”

In 2018, Modi compared protectionism to terrorism. In 2020, he speaks of reducing imports to “the bare minimum” and refers to self-reliance over and over in his speeches.

How do you bridge this gap?

One answer might be the coronavirus crisis. After all, global supply chains have been shattered by national lockdowns to prevent the spread of Covid-19, prompting many countries to reconsider their reliance on goods that arrive from elsewhere.

But sample these news stories from well before there was any concern about a global pandemic:

February 2018, a month after Modi’s Davos speech: “This month [Modi’s] government raised tariffs on nearly 50 product groups, from clocks and kites to TV and auto components. The measures follow new duties imposed in December on electronic goods such as mobile phones and microwave ovens.”
September 2018, after more tariff increases: Central government working on import substitution policy, says Union Minister Nitin Gadkari.
November 2019, after even more duties raised in the Budget: India decides not to join Regional Comprehensive Economic Partnership trade bloc, Modi says his conscience did not permit him to sign pact.
February 2020: “The government has proposed to amend the Customs Act to give it wide powers to ban imports and exports of goods that may hurt the local economy, clearing the way for it to bar imports of cheap toys and firecrackers from China.”
We described this raising of trade barriers as one of the three risky moves that India seemed to be taking when Finance Minister Nirmala Sitharaman presented the budget for 2020 in February, again, before the virus had become a global threat.