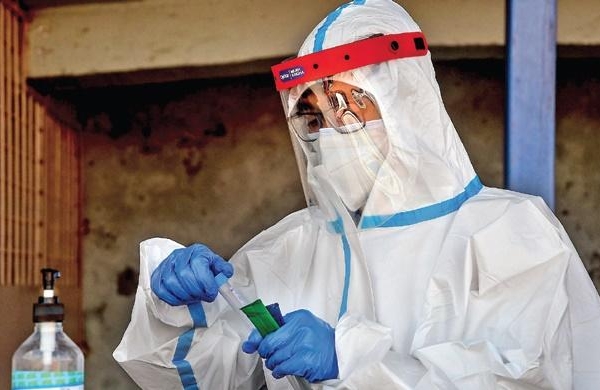 By PTI
LEH: Ladakh recorded 362 fresh cases, its highest single-day spike this year, which took the tally to 12,071, while a fresh coronavirus death pushed the toll to 133 in the union territory, officials said on Sunday.

Out of the fresh cases, 354 were from Leh district and eight from Kargil district.

The number of active cases in the region has also increased to 1,671, they said quoting a bulletin issued by the Directorate of Health Services, Ladakh.

With the death of one more patient from COVID-19 in Leh, the officials said, the total number of fatalities in Ladakh has reached to 133, 89 in Leh district and 44 in Kargil district of the union territory.

The officials said 53 patients were discharged on Saturday after successful treatment.

So far, a total of 10,267 patients have recovered from the infection, which account for 85 per cent of the total cases, they said.

Among the active cases in the union territory, the officials said, 1,595 are undergoing treatment in Leh district and the rest 76 in Kargil district.

Amidst spike in COVID-19 cases, authorities in Leh district of Ladakh on Saturday ordered closure of all government and private schools along with coaching centres till April 30.

The order was issued by Shrikant Balasaheb Suse, chairman of the district disaster management authority, and he warned that any violation of the directions will invite strict legal action.