Williamson and Bolt rest in T20 series against West Indies 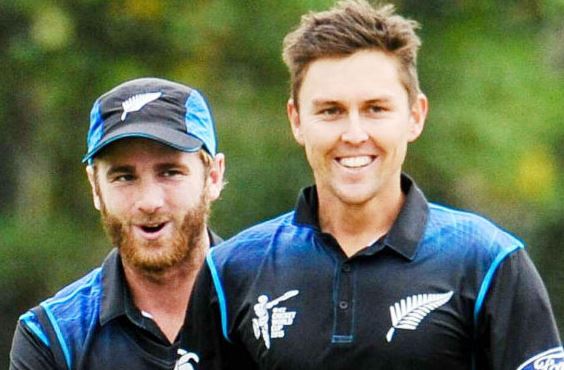 New Zealand have announced the names of 13 players for the World Test Championship and T20 match against the West Indies, with skipper Kane Williamson and fast bowler Trent Boult rested. Captain Kane Williamson and senior fast bowler Trent Boult have been rested from the T20 series keeping in mind the World Test Championship. Williamson and Bolt recently played in the IPL. Tim Southee, who was sent to rest from the third round of the Plunket Shield tournament, will now take over the captaincy in the limited overs.

New Zealand coach Gary Stade said, “We had to decide on Williamson and Bolt to prioritize Test matches. Apart from this, keeping in mind how important they are to the Test team, we have rested them in limited overs. Both played a key role in the recently concluded Indian Premier League (IPL). “

“After a 2–0 win over India and new equations, we are in the race for the final of the Test Championship.” In such a situation, Trent and Kane must be fully fit for the upcoming series. “Auckland batsman Devon Conway has been included in the squad in place of Williamson.” Fast bowler Kyle Jamison, who impressed with his bowling earlier this year against India, has also been selected for the T-20. Only the 13-member squad that played the Test against India in February has been retained once again.