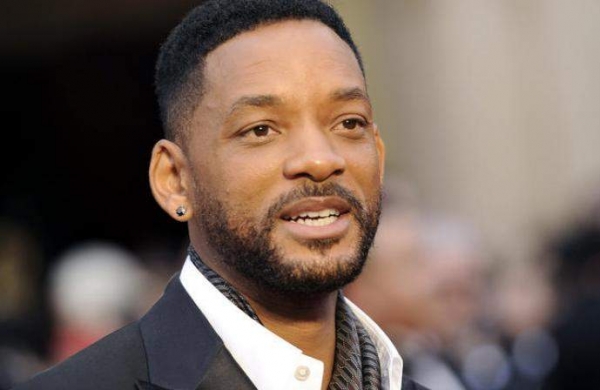 By PTI
LOS ANGELES: Production on Will Smith-starrer runaway-slave thriller film “Emancipation” has been halted by Apple Studios after some of the members from the crew tested positive for the novel coronavirus.

The movie, directed by Antoine Fuqua, was being filmed in Lousiana.

According to Deadline, the shoot will be paused for at least six days.

Writer William N Collage has penned the period film based on the true story of Peter, a slave on a Louisiana plantation.

Peter managed to run away to the north to join the Union Army and on his arrival, Army doctors took photos of his whipping scars. One photograph, known as the scourged back, was published by The Independent in May 1863, and later by Harper Weekly in its July 4 issue.

It got circulated around the world and was held up as proof of the cruelty of slavery in America.

It prompted many free blacks to join the Union Army in order to fight racists in the south.

The film will be produced by Smith and his Westbrook Studios partners James Lassiter and Jon Mone as well as Joey McFarland of McFarland Entertainment and Todd Black of Escape Artists.

According to data maintained by Johns Hopkins University, the US recorded 23,139 cases on Sunday taking the total tally to 35 million.