Will maintain this rhythm of victory even further: Virat 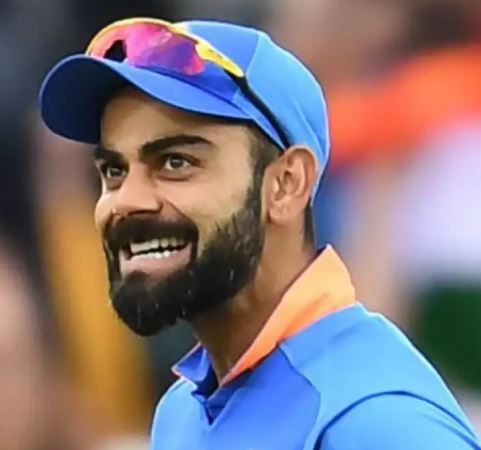 After winning the last match of the ODI series against Australia, Indian team captain Virat Kohli said on Wednesday that he is happy with the performance of the team and he hopes that the team will carry this rhythm forward. Although the Indian team lost the series 1-2, but for the last match, Virat made a change in the team which benefited and the team managed to win the last ODI.

Virat said after the match, “We were under pressure during Australia’s batting. With the arrival of Shubman and other new players, there was some freshness in the final match. The pitch for this match was better for bowlers. Face it We did well in the ball and fielding. I am happy with the performance of the team and hope that the team will carry the same rhythm in the future. “

Virat said about his batting and the performance of Jadeja and Pandya, “I wanted to take my innings forward and spend time on the pitch. Pandya and Jadeja had a great partnership. The team needed similar encouragement and especially when you are playing in front of a team like Australia. “Now the three-match T20 series between the two teams will begin on December 4 with the first match in Canberra. After the first match, both teams will return to Sydney where the second and third matches will be played on 6 and 8 December.