Will give notice for amendment in motion of thanks on President’s address: Shakti Sinh Gohil 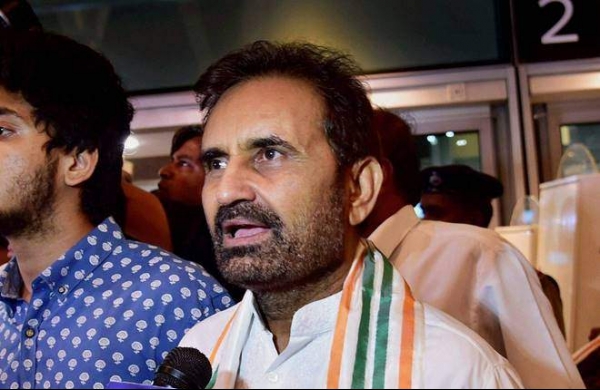 By ANI
NEW DELHI: Congress Rajya Sabha MP Shakti Sinh Gohil on Saturday said that opposition is ready for debate in parliament on the motion of thanks on President’s address and that they are ready with the amendments in it.

According to Parliamentary rules, “Notices of amendments to the Motion of Thanks on the President’s address can be tabled after the President has delivered his address.”

Amendments may refer to matters contained in the address as well as to matters which, in the opinion of the member, the address has failed to mention.

Gohil further said, “China killed 20 of our soldiers in Galwan valley and China’s name was not written in the address. Why is the government afraid? Will the sacrifice of 20 soldiers from Bihar Regiment be settled by closing the Chinese apps?”

“You saw in that speech, there was not a word written about the farmers who died in the ongoing farmers’ agitation. Many farmers have been martyred in the agitation,” he added.

Gohil further said, “Another issue is freedom of expression. Farmers are not allowed to protest in Delhi NCR. We are witnessing that government is not giving permission for this.”