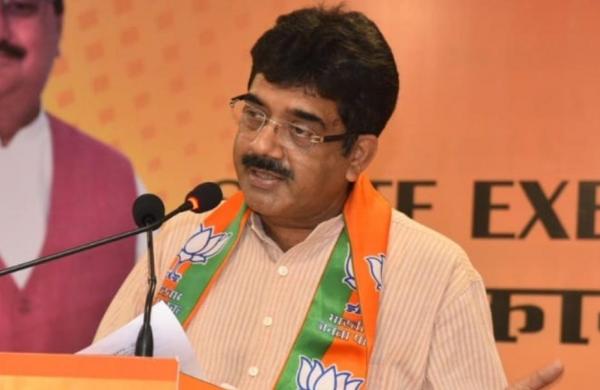 By PTI
PANAJI: The BJP will fight the 2022 Goa Assembly elections under Chief Minister Pramod Sawant, the party’s state unit chief Sadanand Shet Tanavade said on Tuesday. He said the party had the capability to fight polls for the 40-member House on its own, adding that questions of pre-poll alliances need not be discussed at this point of time.

He exuded confidence that the BJP would retain power in the coastal state. He said the BJP was not in favour of fighting upcoming municipal council polls on party lines as it would create divisions among workers.