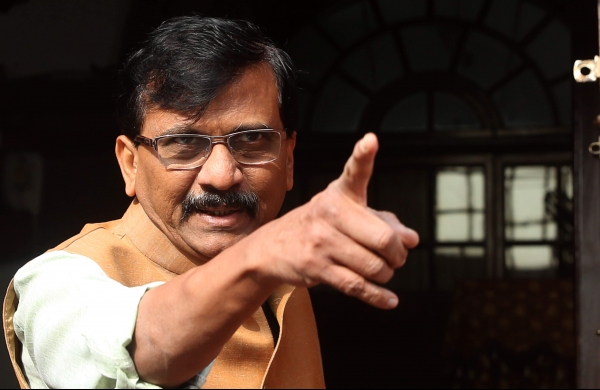 By PTI
PANAJI: Shiv Sena Rajya Sabha MP Sanjay Raut on Sunday said his party will contest 20-25 seats in the Goa Assembly polls scheduled to be held next year.

He claimed there was large-scale unrest against the BJP government here but the opposition was unable to take advantage of it, and this was giving space to parties like AAP which surfaced only during polls in Goa.