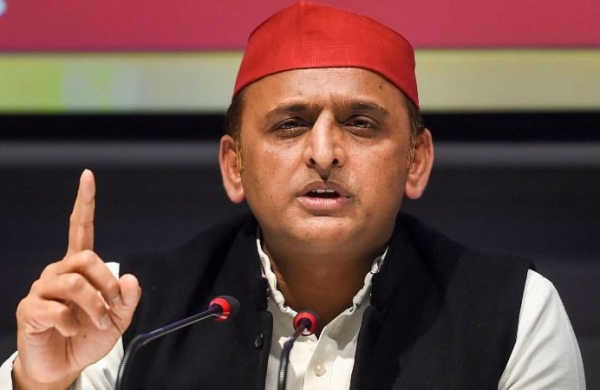 By PTI
LUCKNOW: Backing the agitation against the Centre’s farm laws, Samajwadi Party chief Akhilesh Yadav on Wednesday said his party will celebrate the Republic Day with farmers and “expose” the BJP.

“On January 26, the Samajwadi Party will celebrate the Republic Day with farmers and expose the BJP, which has become a puppet in the hands of big capitalists,” Yadav said a statement here.

“Farmers are holding a peaceful dharna for their just demands. Their non-violent movement has become historic. The Republic Day is a national festival. On this day, our ‘annadata’,who is revered deserves the respect of all of us and should not be humiliated,” he added.

Stating that farmers should not be ignored, Yadav said by accepting their demands, the pride of the nation will increase.

“The BJP leadership and the government should also keep their language restrained. Do not make unwarranted and baseless allegations against farmers. The main demand of farmers is that agriculture laws should be rollbacked,” he said “We are in full support of farmers. They have made India self-reliant. The party organised a kisan yatra and other programmes in support of farmers,” he said.