Why there won’t be a captain like him again 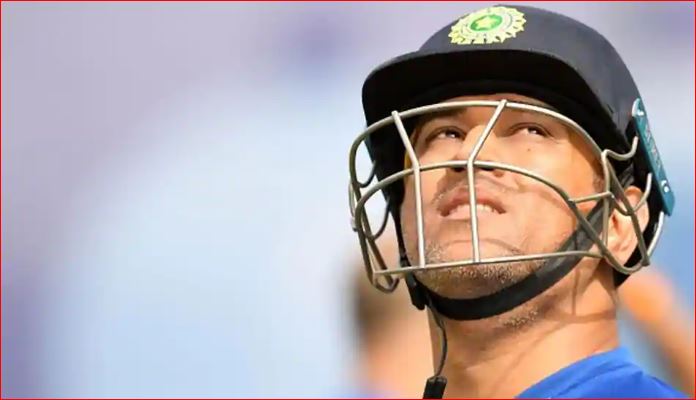 Think of the greatest Indian captains of all time and what comes to mind… Kapil Dev, Sunil Gavaskar, Mohammad Azharuddin, Sourav Ganguly? Or one name that perhaps shadows all the above players combined? MS Dhoni. Yes, we thought as much. The best of Dhoni may be behind us. For all you know, we might have seen the last of him, but Dhoni’s name remains right up there in the list of India’s most decorated captains.

Go back to 2007. India were eliminated from the World Cup. Careers were at stake. Rahul Dravid was in the firing line for delivering India’s worst World Cup performance since 1975 and despite a historic Test series win in England, an ODI defeat there and to Australia at home followed. With the team in turmoil, Dhoni invigorated India’s hopes by doing the unthinkable – winning the first ever T20 World Cup, in South Africa. Appointed the ODI captain ahead of the Pakistan series, Dhoni began with a bang – a 3-2 win over the arch-rivals, and set himself on a path that would change the dynamic of Indian cricket.

For years, Australia had thrashed India on their soil. In 2000, India won just 1 out of 14 ODIs, and even though the result was slightly better three years later in 2004, Australia would nine out of ten times, deal India a sound beating. Four years later, however, that changed, and rather comprehensively, as under Dhoni, India defeated the might Australia in back-to-back finals in the 2008 CB Series to trigger pomp and joy.

The road wasn’t easy. Dhoni made a bold call to pull the plug on Rahul Dravid and Sourav Ganguly’s ODI careers, but he backed himself and the results did not disappoint him. From there, India took off – series wins in Sri Lanka, New Zealand, and the 2010 Asia Cup title, Dhoni was at the centre of it all. India won their first Test series in New Zealand in 41 years and secured a resounding double by taking the ODIs. In 2009, India reached the pinnacle of the ICC Test rankings for the first time ever, with Dhoni, once again, at its forefront.

He started being called the ‘Man with the Golden Arm’, with the Midas touch, and it all culminated with him leading India to the biggest title of them all – the 2011 World Cup and how? With 150 runs from seven innings, Dhoni saved his best for the last, the all-important final, where he played the innings of his life. And unbeaten 91, including India’s most memorable six as he lofted Nuwan Kulasekara into the stands. “Dhoni finishes off in style. India win the World Cup after 28 years and it’s the Indian captain who’s been absolutely magnificent on the night of the final.” Ravi Shastri, we miss you in the commentary box.

However, from the high of the World Cup, Dhoni’s captaincy powers began waning. A 0-5 hammering England was followed by a 0-4 whitewash in Australia. Dhoni still continued, with many questioning the BCCI’s decision of sticking to him as the man in charge of the team. Perhaps no other Indian cricketer had gotten a rope longer than Dhoni. Then again, no other captain had done what Dhoni had either.

Dhoni received further stick for his infamous rotation policy involving Sachin Tendulkar, Virender Sehwag and Gautam Gambhir, as India crashed out of the VB Series, unable to make it to the final. A month later, India lost the Asia Cup as well, but made it up with a 4-1 series win in Sri Lanka. The win got Dhoni back on track. With Sachin Tendulkar retiring and Sehwag and Gambhir in the last leg of their careers, Dhoni reinvented the team, getting on board the likes of Shikhar Dhawan, Ravindra Jadeja and giving the Indian team an opener in Rohit Sharma. There was no looking back.