‘Why PM Modi was stopped if there was less crowd at Punjab rally?’ MP Home minister Narottam Mishra 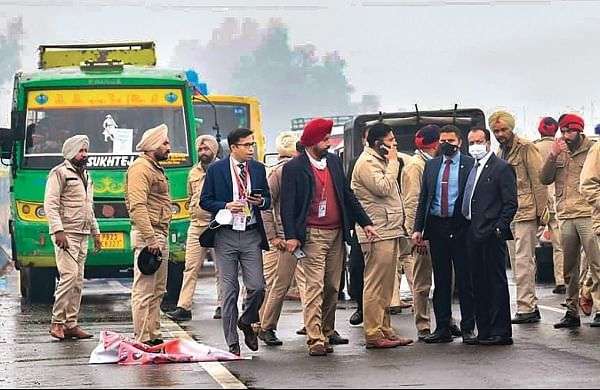 BHOPAL: Madhya Pradesh Home Minister Narottam Mishra on Thursday said, “why was Prime Minister Narendra Modi “stopped” if there was less crowd at a ground in Punjab where he was to address a rally, and sought a response from Congress president Sonia Gandhi over the matter”.

In a major security lapse, the prime minister’s convoy was stranded on a flyover due to a blockade by protesters at Ferozepur in Punjab on Wednesday. He returned from the poll-bound state without attending any event, including a rally.

On Wednesday, Punjab Chief Minister Charanjit Singh Channi said “there were 70,000 chairs which had been put up at the Ferozepur public rally venue of the BJP, but “only 700 turned up (for the BJP event), what can I do in this? Asked about Channi’s comments, Mishra said, “If there was less crowd, then they should have allowed the prime minister to go. Why did they stop him?”