Why is police protection not being provided for Wave City project, Allahabad HC asks UP government 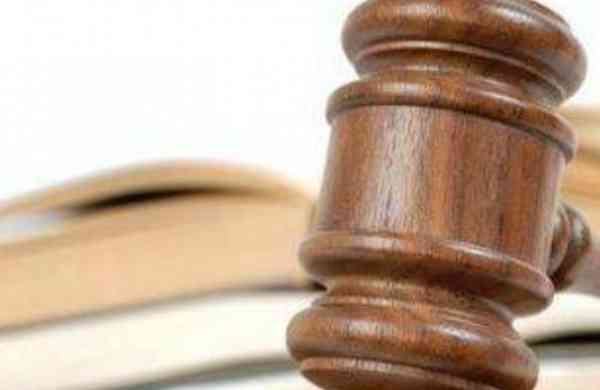 By PTI
ALLAHABAD: The Allahabad High Court has sought a reply from the Uttar Pradesh government on why police protection is not being provided by the Ghaziabad administration to a builder who is facing harassment by land mafia and is unable to complete the remaining development work of the Wave city project in the district.

Uppal-Chadha Hi-Tech Developer has to complete the remaining development work in Wave city project acquired under Hi-Tech City Township policy of the state government but has claimed that it is facing harassment by miscreants and land mafia.

During the course of the hearing, the state government’s counsel placed before the court instructions received from the District Magistrate, Ghaziabad and Senior Superintendent of Police, Ghaziabad.

After going through the instructions, the bench observed, “We are not satisfied with the explanations submitted by the authorities as no cogent and convincing reason has been given for redressal of the grievance of the petitioner for providing security to carry out the development work which is nearer to its completion.”

The petitioner had moved court seeking directions to the concerned authorities to take action in accordance with the law against all miscreants and land mafias who are not allowing the petitioner company to carry out development work on the land acquired under the Hi-Tech Policy of the Uttar Pradesh government.

According to the petitioner, the company on September 16, 2020 and November 24, 2020 had moved representations before the concerned authorities to take action and remove encroachment from the land but till date no action was taken on its representations.

The petitioner had requested for directions to state authorities to ensure and provide necessary assistance to the petitioner as well as the Ghaziabad Development Authority to enable development on the land acquired for the Wave city project.

Earlier on January 13, the High Court had asked the state government to appraise it of the action taken to remove encroachment from part of the land on which the Wave city project is being developed.

The court fixed February 18 as the next date of hearing in the case.