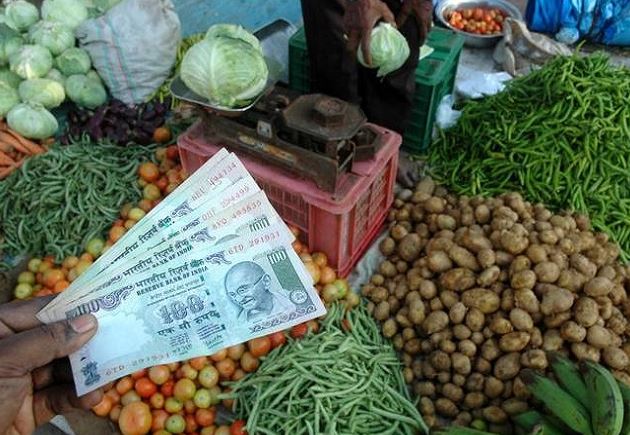 The rate of inflation, based on monthly Wholesale Price Index, stood at 1.55% (provisional) for the month of November, 2020 (over November, 2019) as compared to 0.58% during the corresponding month of the previous year, said Ministry of Commerce & Industry.

In October, it was 1.48 per cent — marking an eight-month high as manufactured products turned costlier. However, food inflation for November decreased to 4.27 per cent compared to 5.78 per cent in October, data released by the government on Monday showed.

The food index consisting of food articles from primary articles group and food product from manufactured products group fell from 159.3 in October to 158.9 in November.

Fuel and power inflation was at minus 9.87 per cent as compared to minus 10.95 per cent in October.