Who will start the air service? High court said – Center and state government should reply in writing 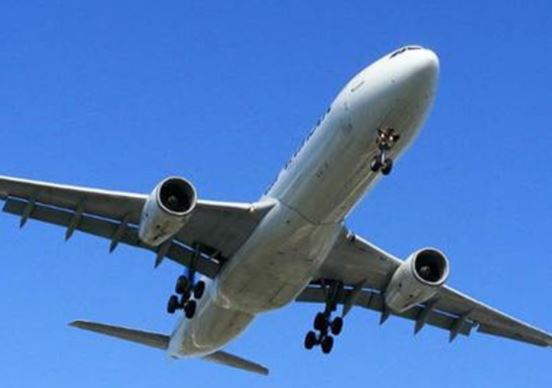 The hearing of the High Court Practicing Bar’s petition to start air service in Bilaspur was heard in the Division Bench of the Chief Justice. It also had Justice PP Sahu. The counsel for the Center told the court that the license of 3C has been given to Bilaspur Airport. Now the flight will be started shortly after the application for air service.

The practicing Bar’s counsel Sudeep Srivastava and Sandeep Dubey said that the 4C license would require 200 acres, which is with the Army. For this, the state government should report OLS survey tax. Then the court said on behalf of the state government that air service should be started according to the 3C license. The forward step can then be made for 4C.

On this, the court gave an order that the central and state government should chronologically tell in writing how and who will start the air service. What will be the process, only then we will be able to order further. The court appreciated the work done by the central and state government to the petitioners and said that you have been able to get 3C license through hard work.